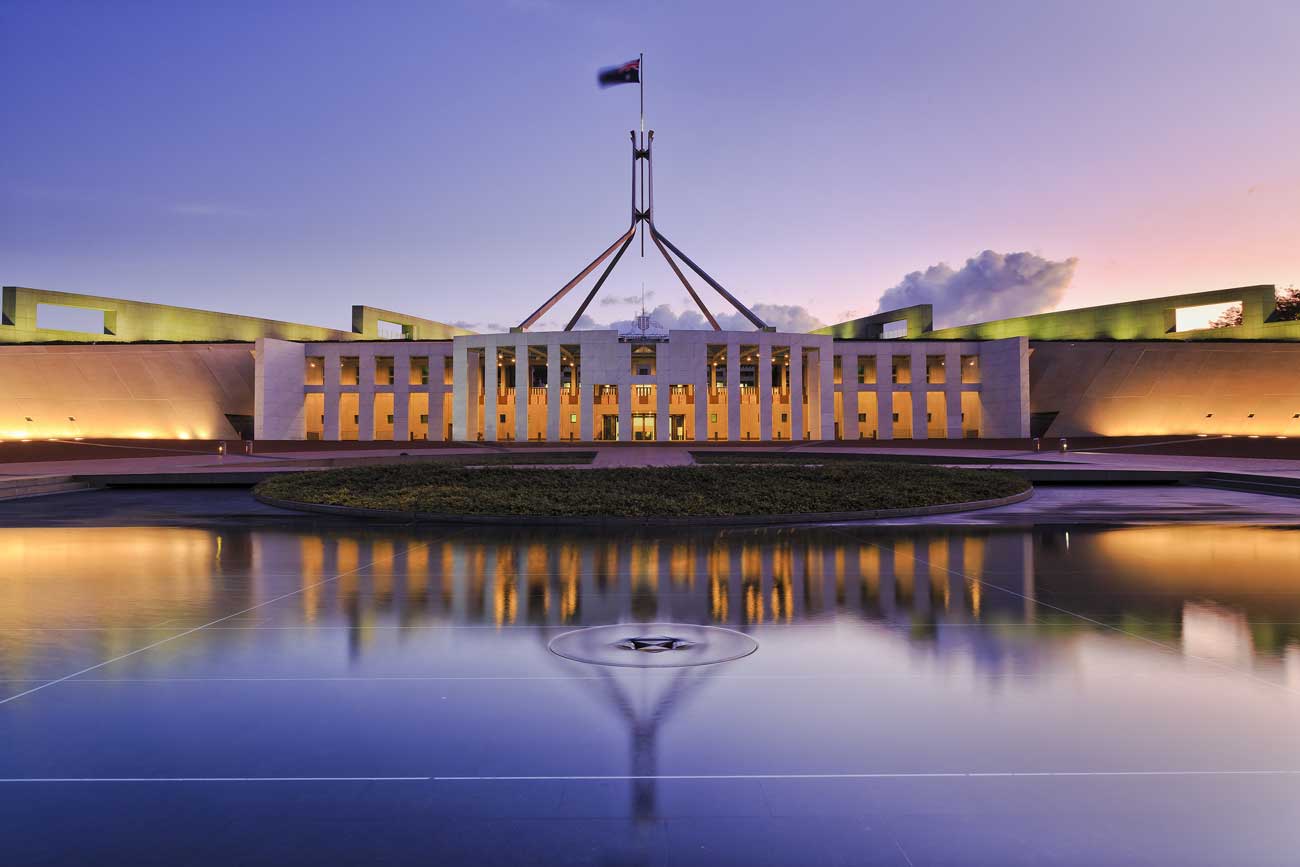 In addition to contributing to the Government’s legislative agenda and looking after his constituents in the electorate of Fairfax, Ted is heavily involved in parliamentary proceedings throughout the year and takes a lead role on a number of Government appointed committees.

Ted is the Shadow Minister for Climate Change and Energy and is the Opposition spokesperson for this portfolio.

Ted leads the Opposition on the topics of climate change and energy in Parliament, and you can access his speeches HERE.

In his maiden speech to the 45th Parliament of Australia, Ted said:

Biased by his business background, Ted is very outcome focused. He sets priorities for his electorate and then applies a laser focus in delivering outcomes in line with those priorities.

In Canberra, that involves putting local Fairfax issues on the national agenda in Parliament, in front of colleagues in the Coalition Party Room and on the radar of Ministers in one-to-one meetings or in meetings that also involve Ted’s Sunshine Coast and/or Queensland colleagues.

There are three types of committees that Coalition Members of Parliament work on:

These are internal Coalition committees where members of the Backbench meet together to look into relevant pieces of legislation. Ted currently sits on three Backbench Committees:  47th Parliament – TBD

These are committees where members from all parties come together to look into matters specific to the relevant portfolios. Ted sits on three Parliamentary Committees: 47th Parliament – TBD

Joint committees are established by resolution or legislation agreed to by both houses and membership consists of both Members and Senators. Ted sits on one Joint Standing Committee: 47th Parliament – TBD

The House of Representatives sits from 9:00am until 8:00pm from Monday until Thursday with a few variations – the House doesn’t sit on Tuesday mornings due to Party meetings for all sides and the House rises at 5:00pm on a Thursday afternoon. A copy of the timetable for a sitting week is below and can be downloaded here. The sitting schedule for 2022 can be downloaded here.

Within these hours, the Parliament attends to a variety of business as outlined below.

Business brought to the house by the governing party of the day i.e. in the form of legislation. Ted often speaks to pieces of legislation in the house.

An opportunity for Member’s to speak on topics they choose. Ted speaks regularly about issues important to the Sunshine Coast.

MPI is an opportunity for Members to debate issues of significance to Australians – Ted often debates the Labor Party during MPI.

This is an opportunity for Members to move a motion or submit legislation to the parliament. Ted’s first motion was about upgrading the Bruce Highway.

You can find video and transcripts of all of Ted’s speeches here.

When in Canberra, many Members take the opportunity to receive briefings on important issues relating to various elements within the community. These range from departmental briefings on specific areas, community groups, business leaders or advocacy groups and is an efficient way to hear from these people. Ted takes this opportunity to hear from departments and community leaders that relate to the issues that are most important to Fairfax.

Stay in touch with Ted